John Richardson was born and raised in the county of Essex in the south east of England. He taught himself to play the drums at an early age and eventually became a session musician playing on many successful pop records in the UK. He found fame in the 1970’s as the drummer with glam rock band The Rubettes. Between 1974 and 1979 The Rubettes enjoyed chart success with a string of hit records in the UK and Europe including the number one smash hit ‘Sugar Baby Love’ and with over 30 million records sold worldwide and numerous high profile television appearances under their collective belts, were one of the most successful pop bands of that decade. 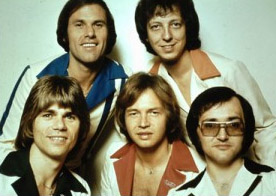 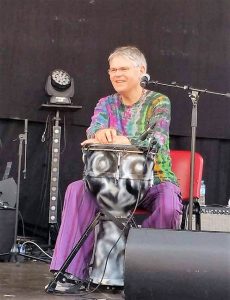 The fast paced lifestyle of the popstar soon lost it’s appeal for Jayadev and in 1979 he left the band to develop his interest in spirituality and alternative therapy. Music remained very close to his heart and that too began to embrace and compliment Jayadev’s new lifestyle. He devoted the next chapter of his life to helping others through his beautiful music, hypnotherapy, past life regression therapy and reflexology. In 1989 Jayadev came into contact with his eternal spiritual master, His Divine Grace Srila Sivarama Swami Maharaja and was awarded Hari Nama initiation followed by the sacred Gayatri mantra in 1992. It has long been a dream of Jayadev’s to bring chanting of the Holy Names to the masses through music and singing. In April 2010 he launched Mantra Choir. Jayadev’s ambition is to create 108 mantra choirs worldwide and 2012 sees him more than halfway to achieving that ultimate goal 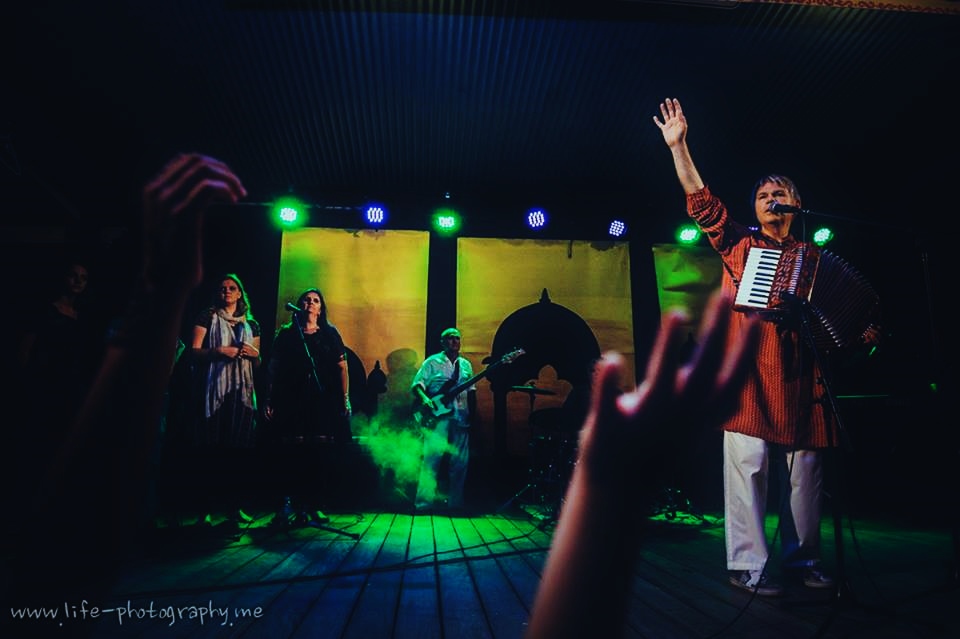